Home > Tech > Why Are Dash Cams So Popular? 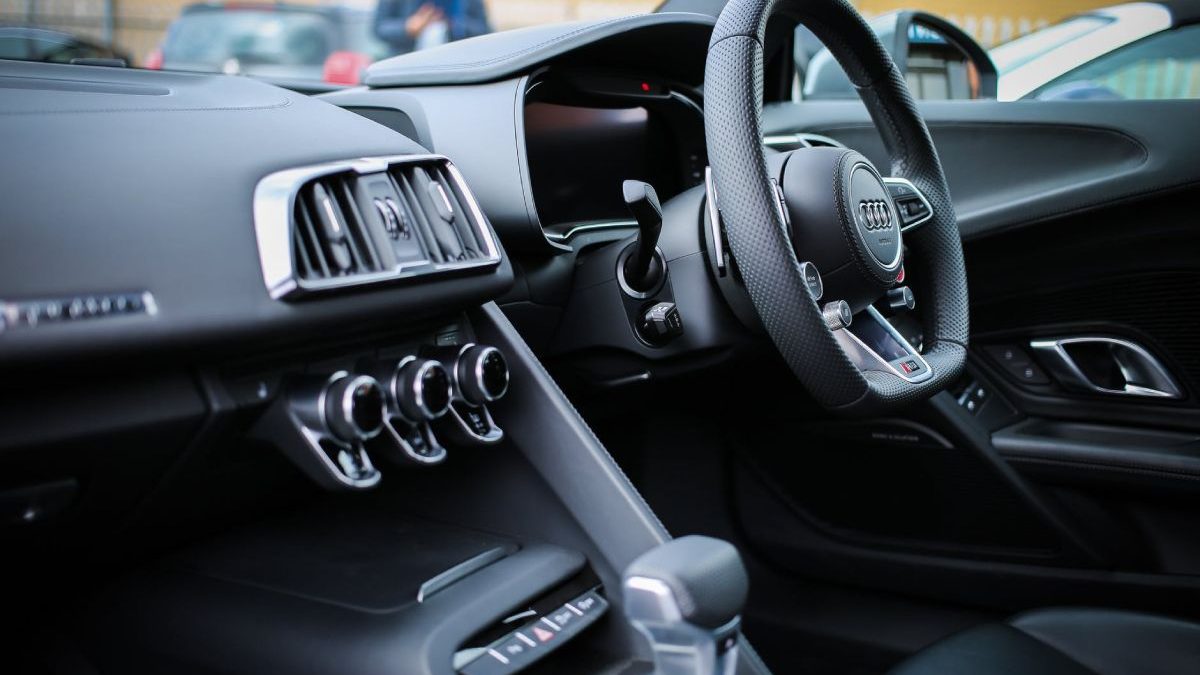 People love technology so much and have become highly dependent on it because it makes their lives easier, comfortable, safer and protects them from getting falsely accused of a crime they didn’t commit. Before, framing someone for murder or scamming a driver using a fraudulent insurance claim to get thousands of dollars out of them was pretty easy to pull off due to the lack of video footage to determine what actually happened. But now, thanks to these advanced little devices called cameras, we can have all the video evidence we need to catch the criminal acts. Today we will be discussing why dash cams have become so widely popular in the last decade and what features and use other than providing video evidence to protect the drivers and prove their innocence has created this trend.

As mentioned before, fraudulent claims to take advantage of insurance companies and the law have become a regular practice. These professional scam artists are really good at what they do and can easily fool the eye-witnesses standing around, the judge and officials responsible for reaching the final verdict, and even you! They can pull off these scam stunts so well that even you will believe that you have made a costly mistake, and now you need to get punished and penalized heavily. However, the only thing that cannot be fooled is the dashcam. These simple devices collect the video footage of the actual events. Therefore, the recordings are always an irrefutable source of evidence that never fails to identify a scam artist pulling off his stunt so that your innocence can be proved.

This protection isn’t the only scenario drivers need a solid defense against! Nobody likes to admit their mistakes, especially when there will be dire consequences. A car accident is one of those blunders that will definitely put you in a tight spot where you can get heavily fined and even be sent to jail. In case of a car crash, even though it’s the other driver’s fault, there is a high chance that they won’t admit it’s their fault the accident happened. And so, in the court, it will come down to your word against them despite the fact the crash was entirely their fault. This reason is another factor why dash cams have become so popular nowadays, and everyone wants to have them installed in their vehicles. The dashcams will be recording video footage of your ride the moment you turn the car on, which means it will also be recording when the accident occurred. Thanks to this little device, you now have solid evidence to back up your claims and prove your innocence so that you can receive the financial coverage you deserve and not get your driving history tainted forever.

There are dashcams available in the market to even fight off vandalism’s annoying and expensive issues. You never know when some careless driver, rebellious teenagers, or a drunk could damage your parked car, leaving you in a position where you need to spend your hard-earned money on meaningless repairs. Smart dashcams are installed with advanced sensors that automatically turn on and start recording whenever someone or something enters the set vicinity of your vehicle. It is also programmed to record when a strong enough impact is made against the car. This way, there is a high chance of catching the culprit red-handed and making sure that money for the repairs does not come out of your pocket. These smart dash cameras are also now equipped with trackers and can provide real-time location of your vehicle. This feature comes in handy when some thief decides to steal your car and drive off. Thanks to the dashcam, the local authorities will always know the car’s live location no matter where the thief goes. Besides, the presence of dash cameras on the dashboard of the vehicles is enough on its own to dissuade thieves and vandals from picking on your car!

If you thought that’s all that the technology of dashcams can offer, you couldn’t be more wrong! Aside from providing you and your car with the best and most effective type of protection, these devices also make your ride more pleasant, comfortable, and safe. Modern dash cameras come with an advanced navigational system installed in them, which means as long as you have a dashcam, you can never get lost. Through the built-in GPS, you can always find your way back onto the road that leads to your destination. The tracking system mentioned before can also come in handy during your road trips. If you get involved in an unfortunate event, you can contact your dashcam company and request them to relay your live location to the local authorities so that the appropriate help can reach you in time. Furthermore, applications like Uber, Grab, and alike, where the motorist has to drive around strangers all day long, dashcams come in super handy to capture the passengers’ rude behavior and false accusations. These lies could potentially destroy the driver’s career, but thanks to the video footage recorded by the dashcam, the driver has irrefutable proof to prove his innocence.

Modern dashcams are also widely used for their voice command feature. In-car distractions are one of the leading reasons for car crashes. The voice command feature allows all the small mobile-related or other similar tasks to be accessed easily through voice commands. You can make calls, attend calls, send messages, but most importantly, you can change, play, and pause music with your voice. No more distractions that could land you into serious trouble!

So, if you are still driving your car around the city without a dashcam, you should immediately go out and buy one! It’s always better to be safe than sorry.

Review Why Are Dash Cams So Popular?. Cancel reply

How to Choose the Best APs Wireless Access Points for Your Business?

4 Tips For A Productive Work Environment

How to Choose the Right Cloud Service?

3 Reasons Why Businesses Should Archive Their Social Media Interactions