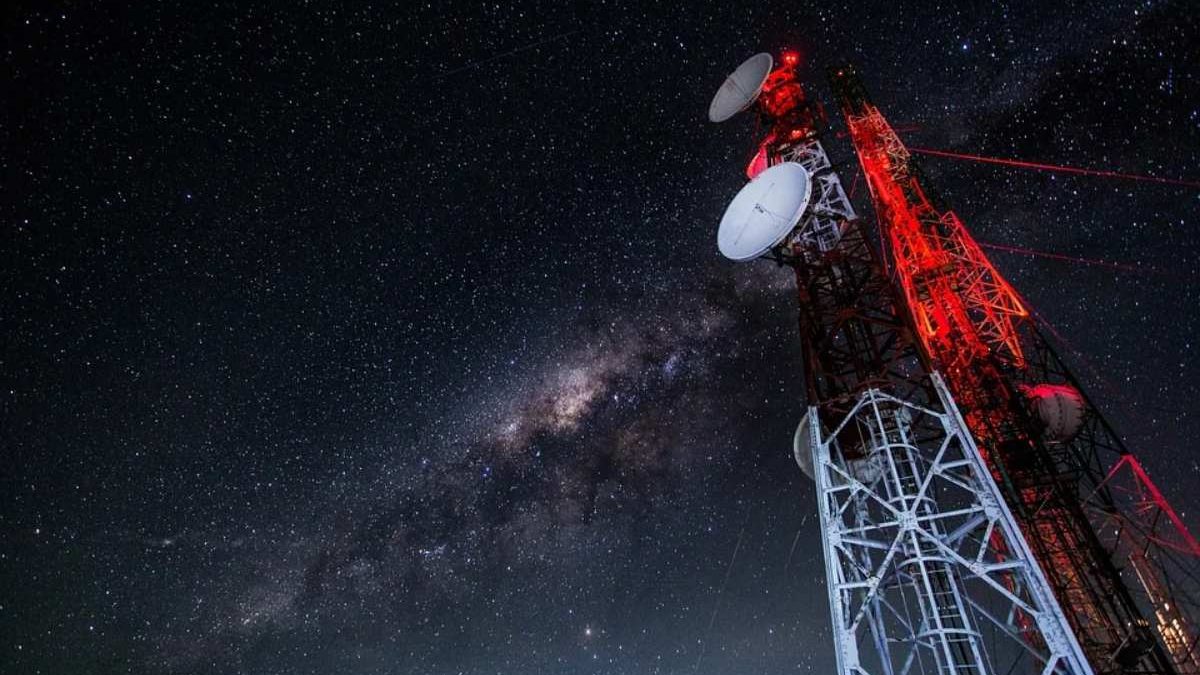 The successful efforts by SpaceX to establish its own satellite constellation has grabbed a lot of headlines. But often buried in those stories is the core goal behind those efforts.

The Space Race Is an Internet Race

Many do not recognize the true nature of the current race among private companies to reach space. The news often focuses on commercial space flights and reaching mars, and while current efforts will certainly help facilitate that in the end, it really is not about that. It is all about Internet access. The current estimate is that more than 4 billion people in the world lack access to the Internet. There are even more when you consider those that have sub-broadband access, and of course, there are many businesses that operate in remote areas but also large companies, such as airlines and cruise ships, that lack access. This is all about getting them that access. There are major profits to be had here.

Satellite-based internet service is not new. In fact, the most recent U.S. census suggests that more than 8 million Americans depend on it. But the experience is often less than ideal. It has only been recently that satellite services could even be defined as broadband, an FCC definition that is quickly becoming outdated. Nevertheless, if it is all you have access to, then it is certainly better than nothing.

Cable Internet is far better. Fiber-optic Internet is even better than that. But both require that physical cables be extended into the areas to be served. That is expensive and, in some cases, not even practical. Satellites are more efficient because they can cover greater areas at much less expense. The reason ViaSat and HughesNet provide such low speeds is that they have fixed-position satellites and only a small number of them. Starlink, on the other hand, has satellites that orbit around the Earth. It already has 1,700 satellites up there, and there are already plans to launch thousands more.

Is There a Catch?

Despite more money and advanced technologies, Starlink cannot overcome some of the limitations that satellite providers have had to deal with in the past. Severe weather, for instance, can disrupt service. There are also higher startup costs. Starlink, for instance, requires $500 for its equipment. America is a focal point and should be well covered when Starlink goes fully live in 2022, but there are some concerns about how fast Starlink and competitors like Amazon can reach the wider world.

Even though Starlink is still in beta, it seems to be the class of the field. It will be interesting to see what HughesNet and ViaSat do since they charge similar upfront and ongoing prices to Starlink but do not offer anywhere near the speeds. There is other competition for SpaceX on the horizon. This includes OneWeb and Project Kuiper from Amazon, and while the possibilities are rather intriguing, both of those efforts are still too far off to give us a clear picture of how they may compete with Starlink.

Regardless of how this unfolds, it is clear that satellite will play an important role in connecting rural America over perhaps the next 50 years, and that is rather exciting. It is important to the U.S. economy—by as much as $50 billion a year by some estimates—and it will play an invaluable role in helping to cover the shortfall of tech workers that currently exists in the U.S. workforce.

Review The Race On Connecting The Entire World To The Internet. Cancel reply

What are the Ways of Accessing Library Folders on Mac?

Introduction to Capio Partners: Important Things You Need To Remember