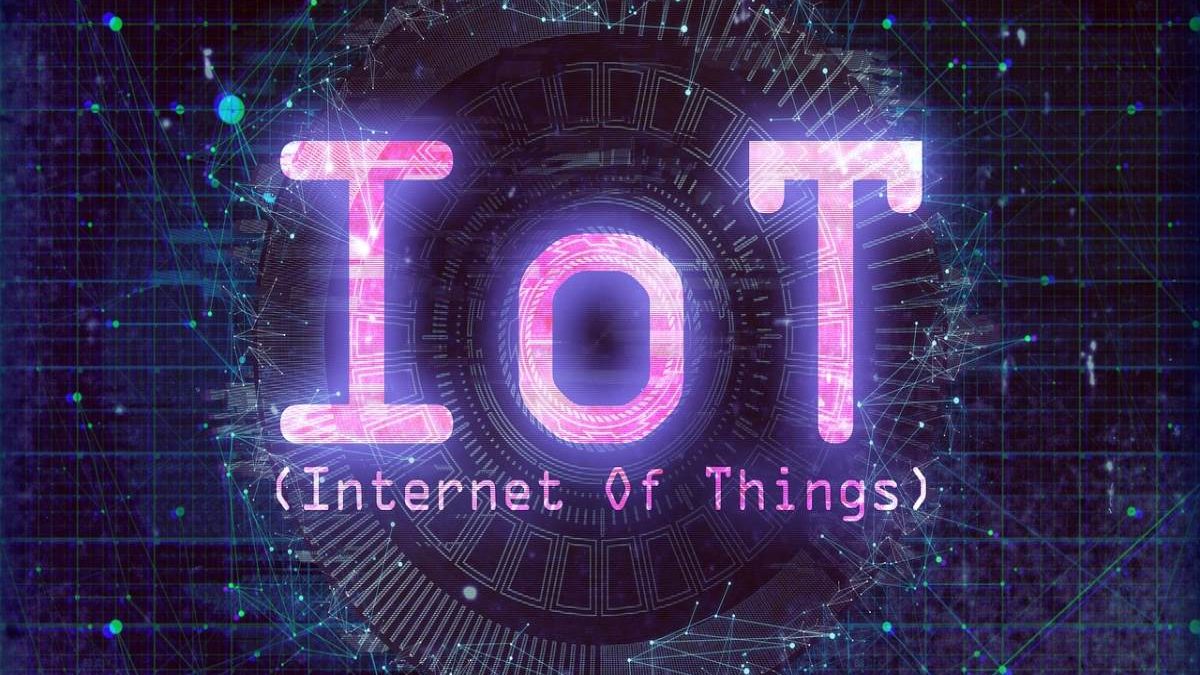 The Internet of Things makes companies more profitable and helps many to keep business going even during the COVID-19 pandemic. A global Vodafone study shows: Companies that support their employees with IoT services in the production halls, for example, can cut operating costs by an average of 22 percent.

During Corona, the IoT was an essential factor for three out of four companies in order to maintain their own business: because technicians, for example, can carry out maintenance work remotely, virtually from the home office, and without the risk of infection. Besides, the IoT (Internet of Things) helps three out of four companies to save energy.

A study that the digitization group Vodafone is presenting today shows how much the Internet of Things (IoT) helps companies stay profitable during the Corona crisis. Almost 1,700 global companies across all industries were surveyed.

The study shows: The crisis has caused many companies to rely more on digital services in the Internet of Things. To enable employees to work from home as well as possible and to offer customers new digital services. 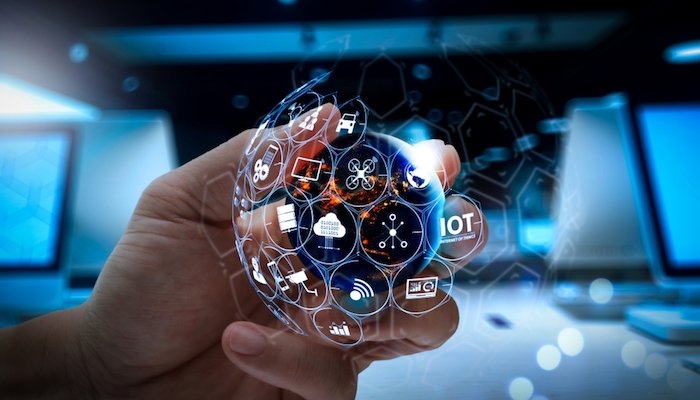 Thanks to IoT, More than half of the Companies can lower their Operating Costs

The study results indicate that companies that integrate the Internet of Things into internal processes. For example, in production – save money because they are significantly more efficient. More than half of the companies surveyed (52 percent) observe falling operating costs (return on investment) shortly after the introduction of IoT services. On average, the operating costs could be reduced by 22 percent.

5G is an Additional Driver for the Internet of Things

The new 5G mobile network is an essential driver of the Internet of Things in industrial halls. With this, it networks thousands of machines and objects simultaneously and in real-time. For example, employees can use new augmented reality services to carry out work even more precisely.

The Use of IoT Data for Strategic Decision-making

According to the companies surveyed, the use of the Internet of Things not only increases the productivity of employees. And also, it improves the customer experience through digital services. But it also helps many companies with strategic decision-making thanks to the data generated. Fifty-seven percent of companies state that they use data generated by the networking of objects in order to make strategic decisions.

Companies Save Electricity in the IoT (Internet of Things)

For three out of four companies (75 percent), the Internet of Things is also an essential factor in achieving the sustainability goals that they have set themselves. The networking of machines in production. For example, saves energy because they are only in operation when they are really needed and because defects are detected at an early stage.

In this way, it prevents downtimes of individual machines, which hinders the entire production process. The Internet of Things helps companies use stored energy capacities sensibly and sustainably with so-called smart grids.

Also Read: Do Quantum Computers Mean the End of Cryptography?

The Importance of Certificate Lifecycle Management

Accelerate your automation with process intelligence

How to Choose the Right Cloud Service?