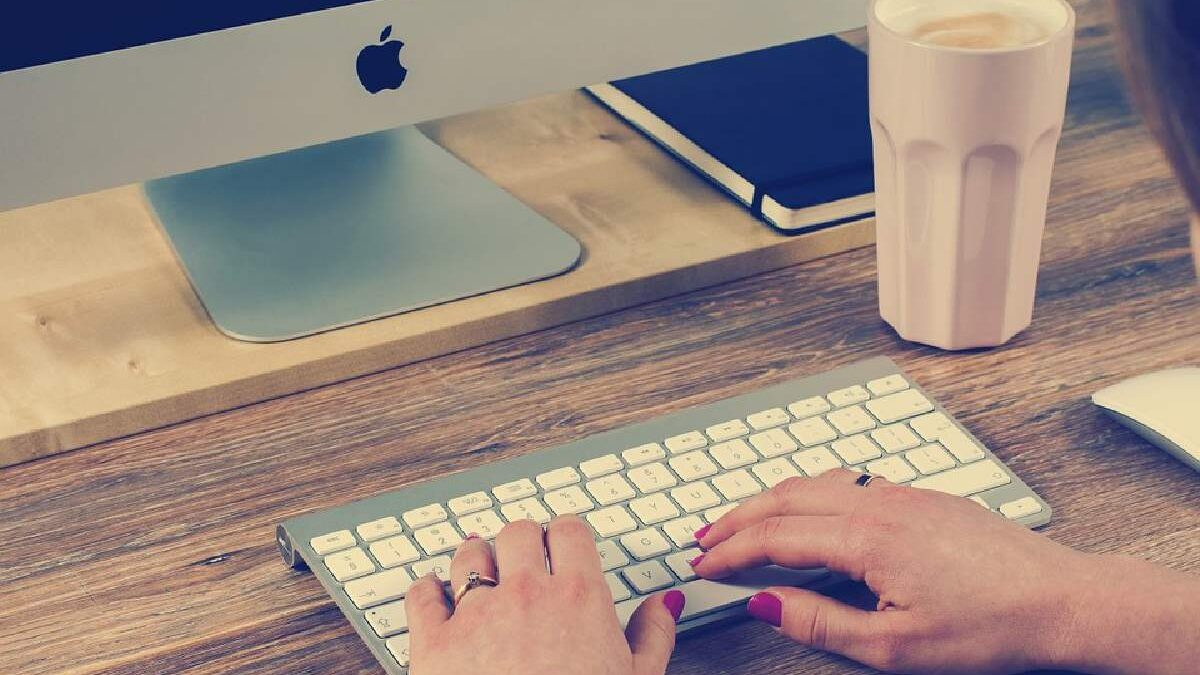 Introduction to Computers: Things to Know – Are you looking to get a new computer but don’t know the difference between software and hardware? Computers have evolved quite a bit since their first initial concept in 1964. Whereas you needed millions of dollars to obtain one before, you can now get a computer for a couple of hundred dollars.

Here is your introduction to computers so that you know what you’re looking at when you buy yours.

The first thing you need to understand about computers is the difference between software and hardware. The software will refer to programs on your computer. Think of apps like Spotify or Photoshop.

For those that need to learn how to get Spotify on Macbook, Setapp offers an intuitive guide.

Hardware refers to the physical pieces of equipment that make up your equipment. This means everything from your computer case, to the type of RAM that you have for your machine.

Never be fooled into thinking that you can download better hardware. These require physical replacement to receive an upgrade.

For example, if you have RAM that is 16 GBs, but a download says that they can give you 32 GB, this is a scam.

Now, you can have the software run on the physical hardware that can help it perform better. These will normally be in the form of an update provided by the company or operating system that you have. But if you find a random website that promises better performance, chances are that this is a lie and will contain malware of some sort.

Computers have updated their storage capabilities far past what was available only 15 years ago. Instead of only having mechanical hard drives that made loud noises and ran the risk of failing quite often, you now have the option for solid-state drives.

Solid-state drives (SSD) have no moving parts and offer much higher speeds than mechanical hard drives could offer. Because of their lack of moving parts, they also have less risk of failing.

Most new PCs and Macs will come with both options already built into the computer. A mechanical hard drive is still a great option for bulk storage that you don’t access all the time. Whereas the solid-state drive is great for putting your programs on, as they will offer the fastest loading and booting times.

Another hardware component of your PC that you need to understand is whether you have a dedicated or integrated GPU. A dedicated GPU is a stand-alone piece of hardware that you will plug your monitor into separately.

An integrated GPU will be built into your CPU instead, meaning you’ll be plugging your monitor directly into your motherboard instead.

Dedicated GPUs will always perform better, as they’re a dedicated piece of hardware that focuses solely on pushing out the best graphics, rather than having to also process computer data as a CPU does. The only problem is trying to find a dedicated GPU as there is a massive shortage at the moment.

Integrated GPUs are more appealing in this instance, as they not only save money but there are plenty to go around. You also save space in your computer case. It does lack in performance though, so if you need high amounts of computing power, you might want to scrounge around for a dedicated GPU.

Bottlenecking is a problem when certain parts of your computer can’t keep up with the other parts. This prevents you from having the best possible performance that your computer can output.

If you want to maximize your computer, don’t go overboard for certain parts and then cheap out on others.

For instance, say you get the best GPU on the market. But then you skip out on buying a good CPU. Chances are that your CPU won’t be able to handle the amount of data that your GPU can and will slow down the process.

Your computer will only perform as well as the worst-performing part inside of it.

5. There Are Multiple Programming Languages

Coding and programming aren’t all-encompassing. There are several different languages to choose from and each serves a better purpose than the last. In fact, sometimes you’ll need to program something twice for two different platforms.

For example, say you wanted to create an app for both the Android operating system and the iOS operating system. Both of these platforms need you to code specifically for their operating system, meaning you might need to double the work. You can always work around this and use a program that helps optimize your work for both systems.

You’ll sometimes need to stack different coding methods as well. If you run a website, chances are that you’re going to need a little knowledge of CSS and HTML. CSS will be great for fixing fonts and colors on the website but HTML will help your website load faster.

You can even code your own operating system if you want to. Using Linux as your base, you can code how your operating system works to fit your workload. This can help when you only need to use your computer for specific types of operations.

Now that you’ve read through this introduction to computers, you no longer need to feel like a beginner. All of this information gives you a general understanding of how they work and how to make an informed purchase. Soon enough, you’ll be on your way to programming your first app.

If you want to learn more about computers and how they work, then be sure to check out the rest of the blog. Know someone that needs help with their computer knowledge? Share this article with them so they have a place to start.

Also, You can find more helpful resources at Businesssweb. 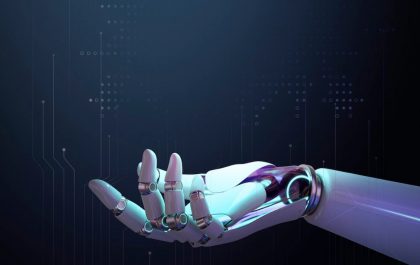 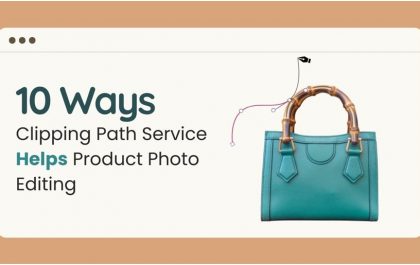