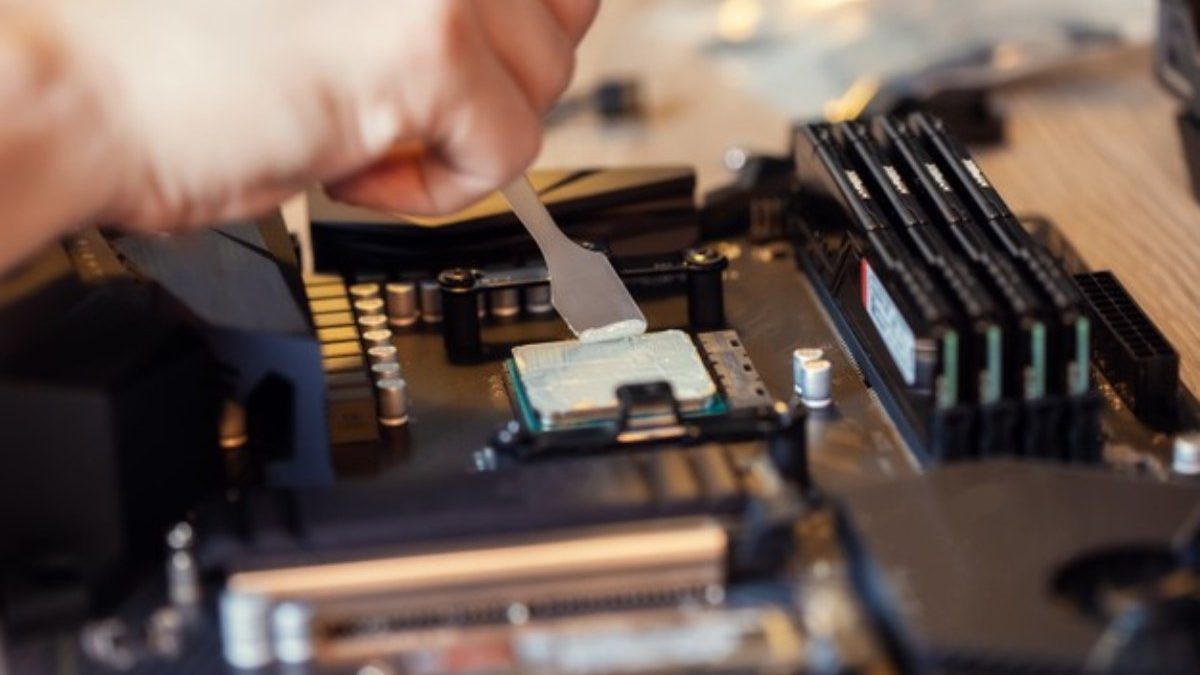 However, to ensure that the CPU is hot, then we can also use some software and applications whose function is to detect the temperature of our computer and CPU. The software will show our computer’s real-time condition, from memory and hard disk, to each component’s temperature.

If your computer is idle, it shows 60 degrees Celsius; then, you can be sure that something is wrong with your CPU, which can cause overheating. Usually, this is caused by abnormal hardware device conditions, as happens without the user realizing the cause of damage to the motherboard, the cause of damage to the processor, or other major hardware.

What causes the CPU to get hot?

CPU Usage can occur due to many things, especially excessive multitasking. However, if the CPU usage is still left at 100% continuously and regularly, this will significantly damage the computer and your CPU. Therefore, keep the CPU Usage on your computer no more than 50% for hours.

That’s why you always need protection; try a VPN for a start. First, pick the best one out there, like IPVanish VPN. Then, if you feel interested, you can dig further into the detailed IPVanish VPN review.

With VPN, you can be more secure, and you can protect your PC against harmful viruses lingering around the internet.

Overclocking is an increase in CPU speed (clock). For example, a CPU with a standard rate of 2.2 GHz overclocked up to 2.4 GHz. Overclocking is done to increase CPU speed, especially for particular purposes, such as gaming, design, etc.

Overclocking will significantly affect the temperature of the CPU. You will force the CPU to work harder, which of course, will cause the CPU to get hotter.

This is one of the carelessness that computer users often do. PC is used for 24 hours non-stop. This 24-hour non-stop use is not just in an idle or standby position, but 24 hours non-stop with heavy applications running, such as music, video, or game players. This will be very dangerous and can cause the CPU to overheat.

How to Fix It

1. Clean the clogged heat sink and clean the internal dust

One thing we’ve always known, having a lot of dust inside your engine can overheat and degrade performance. But recently, we experienced this personally.

We cleaned our laptops after a long time, and the difference is enormous. There has been a significant reduction in boot time, and overall machine smoothness has improved.

So, you might consider cleaning the heatsink plus the other internal components regularly to remove dirt, which might block the internal airflow.

2. Maintain good airflow around your PC/Laptop

This is also another important method of keeping your device under control and preventing the CPU from overheating. One important step is to make sure the airflow is not blocked in any way.

For example, please don’t put your device on the bed too often; it blocks the airflow located under the device. For PCs, don’t be too tight on the wall, give space for the CPU to breathe, and if you can install a fan with in-out circulation so that it will make good air circulation, releasing hot air and entering cold air into the PC case

This one relates to the point above and is an essential step if you’re on a PC. You need to pick the case that has a good airflow dynamics so that can be efficiently dissipated around it.

Is Bundle Pricing Worth It? Why People Save Bundles on TV and Internet Packages

What Gadgets To Use In Your Online Games And Lottery?

PDFBear Merger: Your Online Tool to Combine Your PDF Files

10 Major Achievements of Science Over a Decade