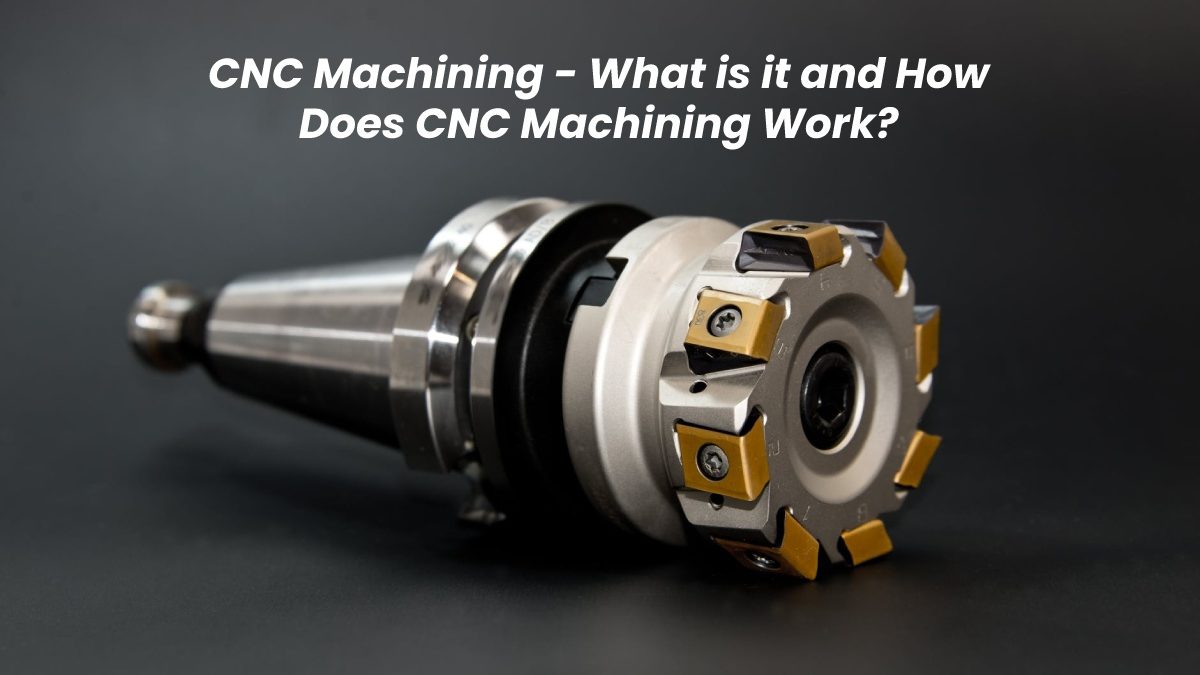 CNC machining is a manufacturing process in which pre-programmed computer software dictates the movement of factory tools and machines. The method can be used to control several complex machines, from grinding machines and lathes to mills and routers. With CNC machining services, three-dimensional cutting tasks can be performed in a single set of prompts.

Short for “Computer Numerical Control,” the CNC process stands in contrast to the limitations of manual control, which requires live operators to query and control commands from machining tools via levers, buttons, and wheels. To the viewer, a CNC system may resemble a standard set of computer components, but the software programs and consoles used in CNC machining set it apart from all other forms of computation.

Worth knowing about CNC Machining

When a CNC system is activated, the desired cuts are programmed into the software, and appropriate tools and machines are dictated to perform the specified dimensional tasks, similar to a robot.

In CNC programming, the code generator within the numerical system often assumes that the mechanisms are error-free despite the possibility of errors, which is greater when a CNC machine is instructed to cut in more than one direction at the same time. The placement of a tool in a numerical control system is described by a series of inputs known as a part program.

In a numerically controlled machine, programs are entered using punch cards. In contrast, the programs for CNC machines are transmitted to computers via small keyboards. The CNC programming remains in the memory of the computer. The code itself is written and edited by programmers. Therefore, CNC systems offer a much more extensive computing capacity. The best part is that CNC systems are by no means static, as revised code can add newer prompts to existing programs.

Various machine tools may be required for a particular workpiece, e.g., B. Drills and Mills. Many of today’s machines combine different functions in one cell to meet these requirements. Alternatively, an installation can consist of several machines and a set of robotic hands that transfer parts from one application to another, but all controlled by the same program. Regardless of the configuration, the CNC process enables consistent parts production that is difficult or impossible to reproduce manually.

CNC machining is one of the most important functions in the manufacturing sector, from making computer parts and fasteners to making auto parts and components for the aerospace industry. Without the high-tech skills only found in CNC machines, it would be next to impossible to make the various components that can be seen in everyday household items. As the engineers who have completed CNC machine training will confirm, the coding that enables a CNC machine to shape metal parts is complex.

The principle of CNC machining

CNC machining uses machines with numerical control – in this case, three- or five-axis milling machines. These machines are automated and computer-controlled. The machining consists of material removal. The milling machines are – depending on the stored file – also used for cutting into the mass in order to produce the part.

Also, You can find more helpful resources at Digitalfitnessworld.

5 Innovative Types Of CNC Machine Technology For Industrial Use

3 Ways a Web Archiving Tool can Bring you More Sales

Acquiring funding for a business can be a very daunting prospect. There are so many different kinds of funding available,…

If you’ve been looking for ways to earn income online, you’ve come across dropshipping. Enter Matthew Lepre and his Ecom…