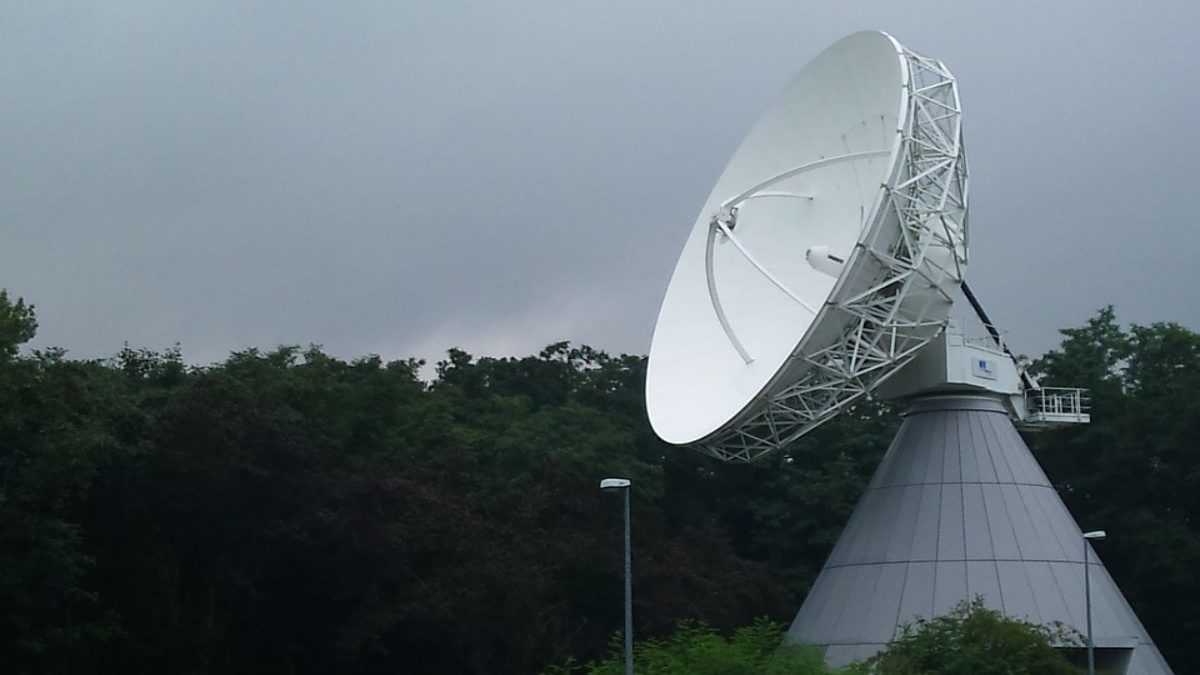 The natural stars commonly seen in the night skies will soon be getting even more satellite companions. Aerospace pioneer the Boeing Company has been given the green light by the Federal Communications Commission to launch its planned broadband constellation. Boeing joins a growing list of companies looking to improve internet access in rural and underserved areas and places where connections tend to be unreliable with satellite-provided broadband service.

While it would seem that 2027 is a fairly reasonable timeframe to get satellites into low earth orbit since other companies are already doing so, the company did request a delay of its planned project. The FCC responded by denying the request. The FCC made its decision because of an assertion that Boeing did not provide sufficient justification to push back the full lunch of its satellite system. Despite the denial, the FCC did say it was receptive to the continuing discussions with Boeing to address any launch concerns.

So, What Are Broadband Satellite Constellations?

The goal with broadband satellite constellations orbiting within lower orbits around the planet is to make it easier to distribute reliable internet signals. What this does is improve the ability to deliver more dependable online connections to sparsely populated areas, like rural areas in some parts of the United States. Locations currently lacking reliable satellite internet service are also expected to be able to benefit from broadband internet delivered via satellite clusters. By keeping the satellites in low orbit, connections provided have the potential to be stronger than ones provided via other methods. Also, the connections provided this way tend to be less susceptible to geographic features and other obstacles and consistently reliable enough to allow for a wide range of usage possibilities.

Boeing Has Some Big Name Competition

For more than a century, the Boeing Company has been a leader in aerospace technology. That said, the company does face some stiff competition in the satellite internet space race. One big name competitor is SpaceX, which has already launched several low Earth orbit satellites through its Starlink project. The other one is Amazon. The online shipping giant also has plans to launch several satellites into LEO through a subsidiary company, Kuiper Systems. London-based OneWeb is another notable competitor that’s already halfway to its goal of launching nearly 700 LEO satellites.

FCC Rejects SpaceX Claims of Interference with Its Satellites

On a side note, the FCC rejected a SpaceX claim that the new cluster of satellites from Boeing would affect its Starlink project. The agency found no basis to support the claim. However, the FCC did state a need for all companies operating or launching satellite constellations to provide broadband internet service to use commonly authorized frequencies. The agency also encouraged all involved companies to “coordinate in good faith.”

The potential boost in broadband connectivity is definitely welcome news. However, some experts in the space observation community are a bit concerned about the growing cluster of LEO satellites. The main concern from an astronomical perspective is that such satellites leave trails due to their brightness on long-exposure photographs. These images are necessary to detect asteroids and other space objects and to observe faint objects. It is, however, hoped that scientists and the companies involved with broadband satellite projects can find some type of happy medium to avoid potential issues with observation capabilities.

The Advantages And Disadvantages Of Electric Vehicles

The Importance of Learning Data Analytics

How To Set Up A Water Treatment Plant For Your Hometown?

4 Tips For A Productive Work Environment