Home > Tech > 4 Reasons Why Traditional Robots Will Soon Be Obsolete 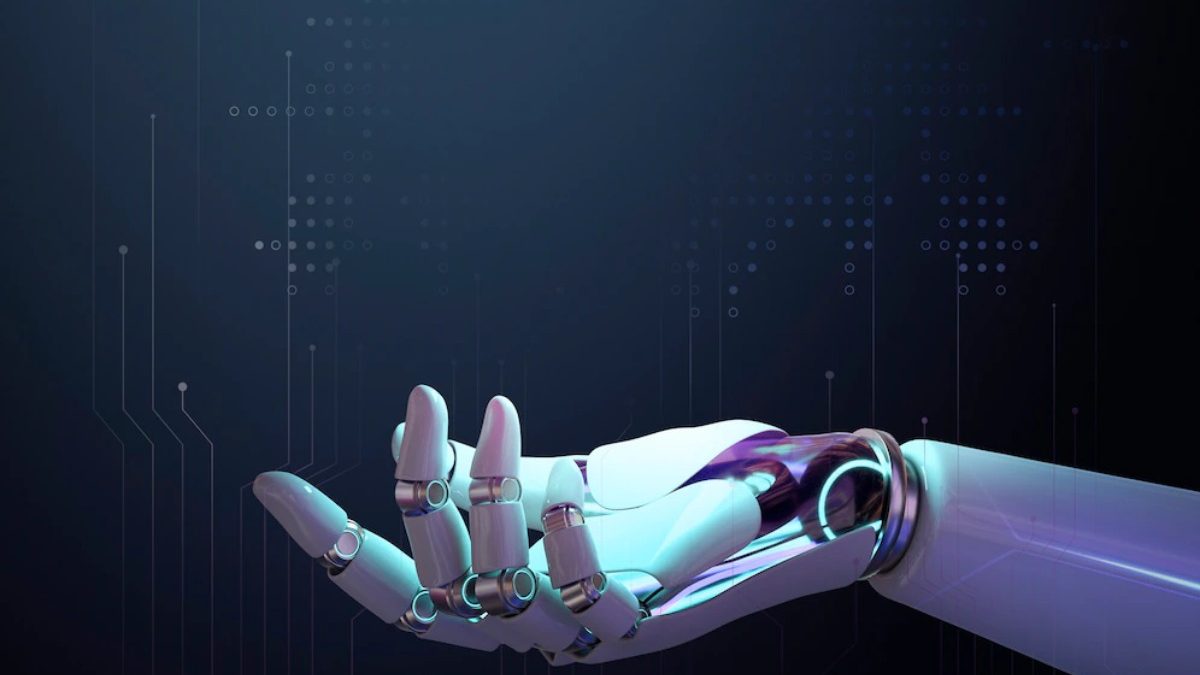 Most industries are looking for ways to automate their processes, and robotics offers an excellent solution. However, one of the essential questions that facility managers face is whether to use collaborative or traditional robots. This question needs thorough evaluation because both robots have pros, cons, and applications.

Collaborative robots, also known as cobots, are rapidly taking over numerous industrial processes and quickly replacing traditional robots. They are smart machines with cutting-edge technology and transforming the industrial world today. But what is the difference between the two, and what makes facility managers prefer cobots over traditional robots?

This article will discuss the differences between traditional and collaborative robots and why they are rapidly replacing traditional robots in industrial applications.

1. Industries Seek Robots That Can Work Alongside Humans

With a collaborative robot, you can do away with the cages and create a way for true collaboration. They have the added advantage of sharing workspaces with humans. This feature is handy, especially in industries that have limited floor space.

Collaborative robots act as assistants and are capable of learning complex and sensitive tasks. They can pick items and give them to humans in a cooperative environment.

A concrete example is a vehicle assembly line where one cobot can assemble doors, and another completes the wheels while humans work on higher value-adding tasks.

On the other hand, traditional robots need physical barriers to ensure safety. They are typically large, fixed, and fast, presenting safety risks to human employees. As a result, they are not ideal for working alongside humans.

2. The Need for Safer Robots

One of the major concerns as industries move towards automation is the safety of employees. Integrated safety features allow cobots to collaborate with humans, unlike traditional robots, which work in a caged environment.

Collaborative robots have advanced safety features that include lightweight frames, minimized pinch points, collision detection technology, sensors, and cameras, enabling them to identify where humans are.

A cobot is aware of its environment and can detect obstacles. Once it detects an obstacle, it changes the direction of motion, reduces speed, or halts. These abilities are essential in preventing workplace accidents and injuries.

Collaborative robots are valuable for tasks where humans may be injured. For instance, they can take over procedures that require repetitive motion and those that are not ergonomic and may harm human workers.

Traditional robots are large, fixed, and designed for high-speed and high-volume operations. They lack advanced safety features that would prevent a collision. As a result, they pose safety risks to humans and other equipment that may move into their operating zone. Therefore, traditional robots require physical safety measures, such as cages, to prevent humans from walking into their work envelope.

Despite the advanced safety features in collaborative robots, appropriate safety measures must still be put in place. The safe implementation of a collaborative robot application should be based on comprehensive risk assessments that are essential for its success.

3. Industries Need Robots That Are Flexible and Scalable

Industries need robots that facility managers can quickly redeploy to different processes and tasks. This is another critical difference between collaborative and traditional robots.

For example, when explaining a new task, the operator performs the required actions using the cobot’s arm. The robot will recall which tasks it needs to do and perform them again with perfect execution. This innovative learning-by-doing technique is a tactic that non-technical operators can quickly learn and implement without computer programming skills.

Collaborative robots are also flexible, allowing them to perform various complex industrial processes. The flexibility enables the robots to boost accuracy and quality. They can perform repetitive tasks such as picking, sorting, and packing.

Cobots can perform high-precision and sensitive tasks such as assembling, welding, metal fabrication, molding, quality control inspection, and testing. They are also used in assembling small parts in the electronics industry, which would be challenging to humans.

Traditional robots are expensive and require complicated system integration and operator training. They have a complex deployment process that requires advanced programming skills and may take days or weeks. Therefore, they need a higher initial investment cost and a longer time to see a return on investment.

In addition to the purchase and integration costs, you will need to set funds aside for physical safety barriers. These robots need to work in cages to ensure safety. Since they are fixed, you may require changing the existing production layout to accommodate these robots.

On the other hand, collaborative robots have competitive pricing and only require in-house integration. Their ease of deployment and integration speed reduces the upfront costs and allows for a fast return on investment. The easy and rapid deployment also allows the robots to start working immediately and reduces integration costs.

Cobots are flexible, so they don’t need to be confined to a specific task. You can integrate them into numerous processes, making them more profitable. You can quickly teach them new jobs without incurring any costs and redeploy them to other areas in the production chain.

Doing away with physical safety barriers, such as the cages used in traditional robots, also saves money. They also require a smaller footprint to work.

Conclusion: Choosing Between a Collaborative or Traditional Robot

When it comes down to which is the better choice, it all depends on the needs and desires of your facility. You must assess your current operations and decide on the goals you want to achieve before settling down on which robot will effectively meet your needs.

Traditional robots may be more dangerous and require dedicated cages. However, they are built for sheer power and speed, allowing them to handle more loads. On the other hand, cobots are flexible, scalable, and can safely work alongside humans. It all depends on your needs.

How Evaluations Impact Training in the Workplace?

Small Business Website – What You Should Know Before Hiring a Developer 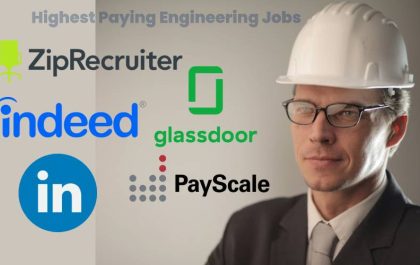 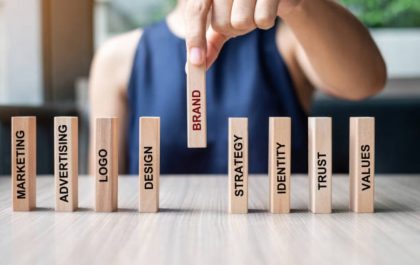