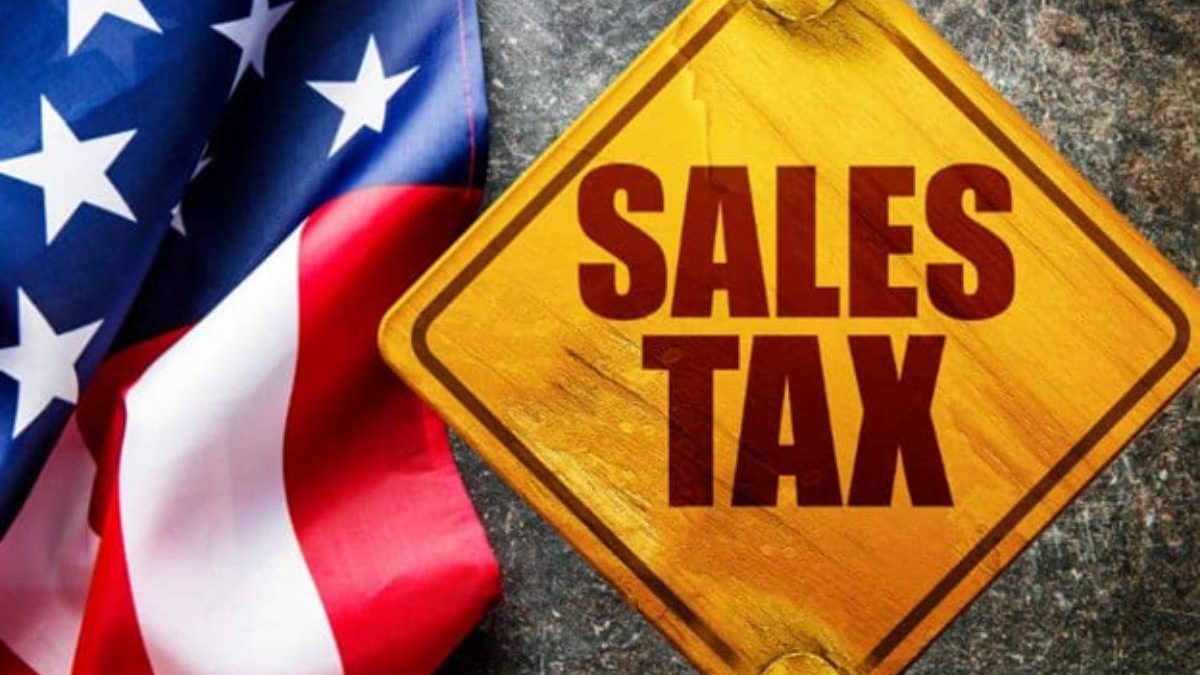 We all know that every business in the United States needs to pay taxes. There are various taxes that a business needs to pay in the US. Among those taxes, sales tax is becoming the most common one, whereby you need to pay for the tax for every item you sell. However, there is also another term like economic nexus. So, what’s the difference between the US sales tax and economic nexus? Before we delve further, you can check TaxConnex to find more information about economic nexus and US sales tax.

The US sales tax is the regular sales tax rules that apply for all US sellers regardless of where they are located or with whom they are doing business. It’s the basic sales tax compliance that any business needs to follow if they don’t want to face any legal troubles later on. The economic nexus is the sales tax rules that only apply for businesses that sell their products to other states, even though they don’t have any business presence there. However, the economic nexus rules will differ from state to state, each with their own sales threshold.

It is important for any business to know about the sales tax and economic nexus rules in the states where their business is operating, as they need to comply with the US regulations regarding taxes. Businesses need to pay fines or penalties later after the successful tax audit or investigation, if they cannot comply with the new sales tax rules.

Why Do US Sales Tax Differ from the Economic Nexus?

The sales tax rules in the United States have been around for a long time, and it is the basic tax payment businesses need to pay for each sale of their products. Economic nexus is the new tax rules in the United States that will add to the existing sales tax rules. The government has expanded the economic nexus to include the sales from interstate sellers that operate their business via the ecommerce platforms.

This way, any seller in the United States needs to review the economic nexus laws in each state. They need to register for the sales tax collection in the states where they will operate their business, even when they are operating their business online.

However, with the economic nexus, local businesses now have more advantages, as they can offer their products and services with more competitive pricing to their customers. It also gives a healthier ground for businesses to grow together in the state, while helping to increase more revenues for the state.

Review All You Need to Know about US Sales Tax and Economic Nexus. Cancel reply

How Computer Science Graduates Can Kickstart Their Careers

How To Score Full Marks In CBSE Class 9 Physics?

Acquiring funding for a business can be a very daunting prospect. There are so many different kinds of funding available,…

If you’ve been looking for ways to earn income online, you’ve come across dropshipping. Enter Matthew Lepre and his Ecom…